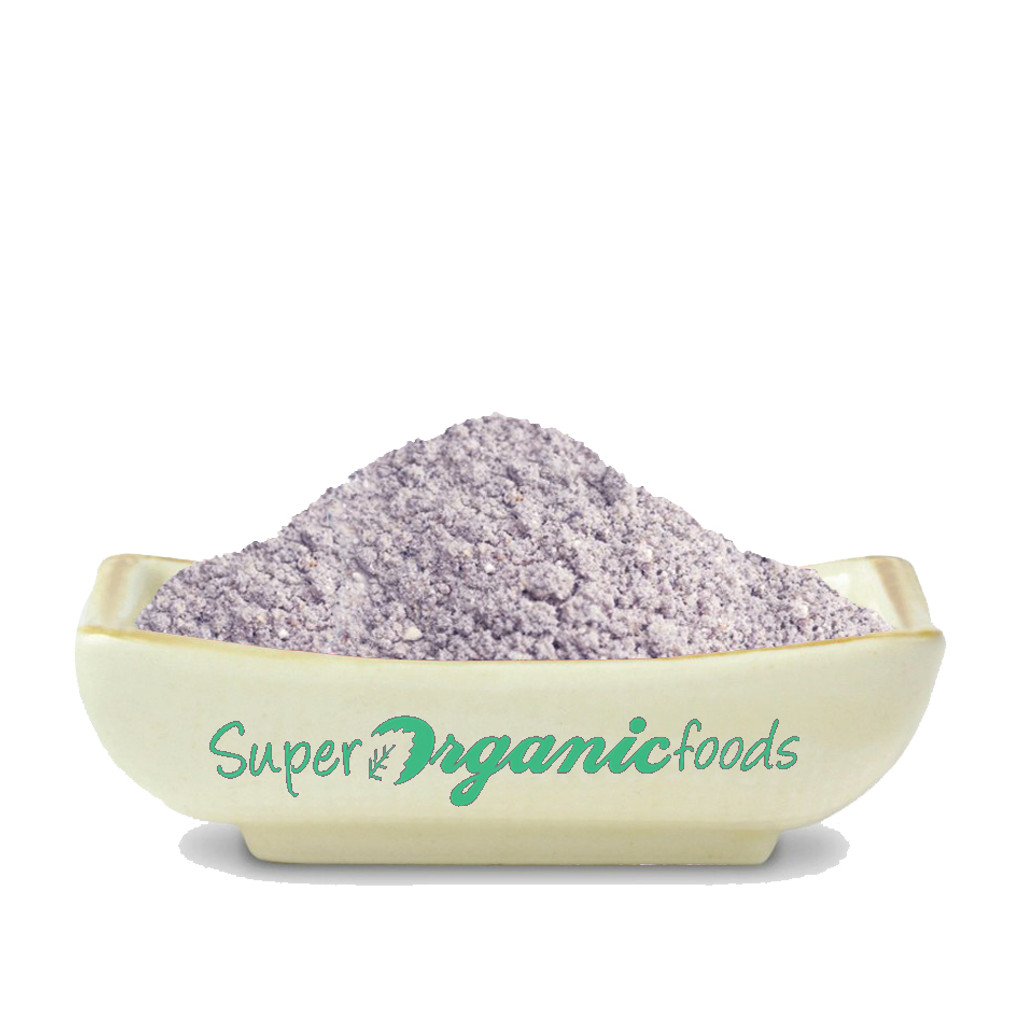 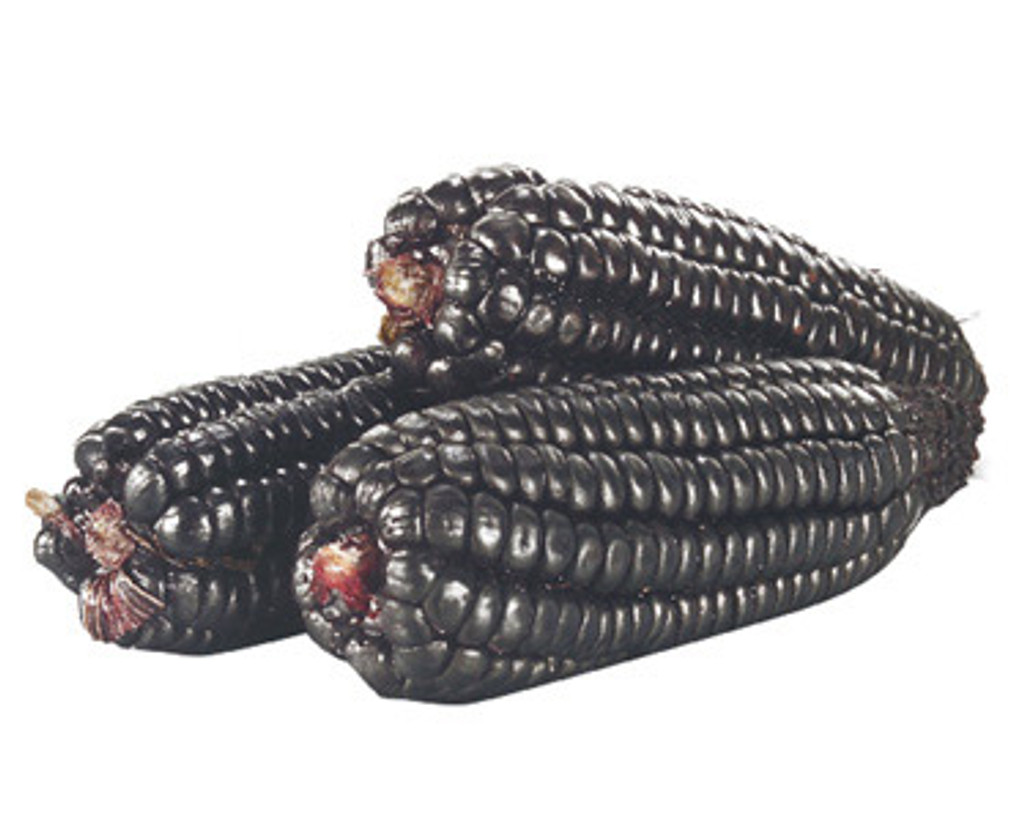 People of the Andes make a refreshing drink from purple corn called "chicha morada" which is now recognized as a nutritive powerhouse due to its phenolic content. Purple corn contains substantial amounts of phenolics and anthocyanins among other phytochemicals and research shows that crops with the highest total phenolic and anthocyanin content also have the highest antioxidant activity. The Anthocyanins are a type of complex flavonoid that produce the blue, purple or red colors of the corn. Phenolics are known to have many bioactive and functional properties (see below). Purple Corn has higher antioxidant capacity and antiradical kinetics than blueberries.

There are different varieties of purple corn, and all of them originated from an ancestral line called “Kculli”, still cultivated in Peru. The Kculli line is very old and ancient objects in the shape of these particular ears of corn have been found in archeological sites at least 2,500 years old as well as among the ceramics of the “Mochica” culture.

Our purple corn powder is created by juicing the corn and then slowly evaporating the liquid at low temperatures until only a pure powder the essence of purple corn remains. Because it is so potent, a little goes a long way. One level teaspoon (approximately 2 grams) per day is all that is needed for a good dose.

Anthocyanins encourage connective tissue regeneration and are anti-inflammatory. They promote blood flow and reduce cholesterol, in addition to being antioxidants. Anthocyanins seem to stabilize and protect capillaries from oxidative damage and have been shown to stabilize connective tissue, promote collagen formation, improve microcirculation and help protect blood vessels from oxidative damage.

The results of several epidemiologic studies indicate that regular consumption of foods rich in polyphenolic compounds is associated with reduced risk of developing cardiovascular disease and certain cancers. Recent experimental studies in both animals and humans have shown that increasing polyphenol intake can protect LDL cholesterol from becoming oxidized (a key step in developing atherosclerosis), lower blood pressure in hypertensive subjects, reduce the tendency of the blood to clot and elevate total antioxidant capacity of the blood. Anthocyanins are easily detected in the blood after they are swallowed. This was explained by Passamonti et al. (2003) who demonstrated that the stomach participates actively in the absorption of these compounds.

In a pre-clinical study, Tsuda et al. (2003) studied the effects of purple corn on obesity and diabetes by comparing two sample groups. They consumed a diet rich in fats during 12 weeks, but one of the groups also received purple corn pigments. Compared with the control group the group consuming anthocyaninins didn’t gain any weight, didn’t show hyperglycemia, hyperinsulinemia, hyperleptinemia or increase in levels of the enzymes related to the synthesis of fatty acids and triglycerol. In comparison, the group that didn’t receive the extract and ate only a fat rich diet, showed an increase of more than 100% in all those parameters. Thus, there are good nutritional and biochemical reasons to use the anthocyanins present in purple corn.

It is known that the colon and rectum cancer is the second most deadly of all forms of cancer. The one that affects the colon is more frequent in women, and the rectal cancer is more common in men. In Nagoya University, Japan, a group of researchers from the School of Medicine has demonstrated that the pigment in purple corn impedes the development of cancer in the colon.