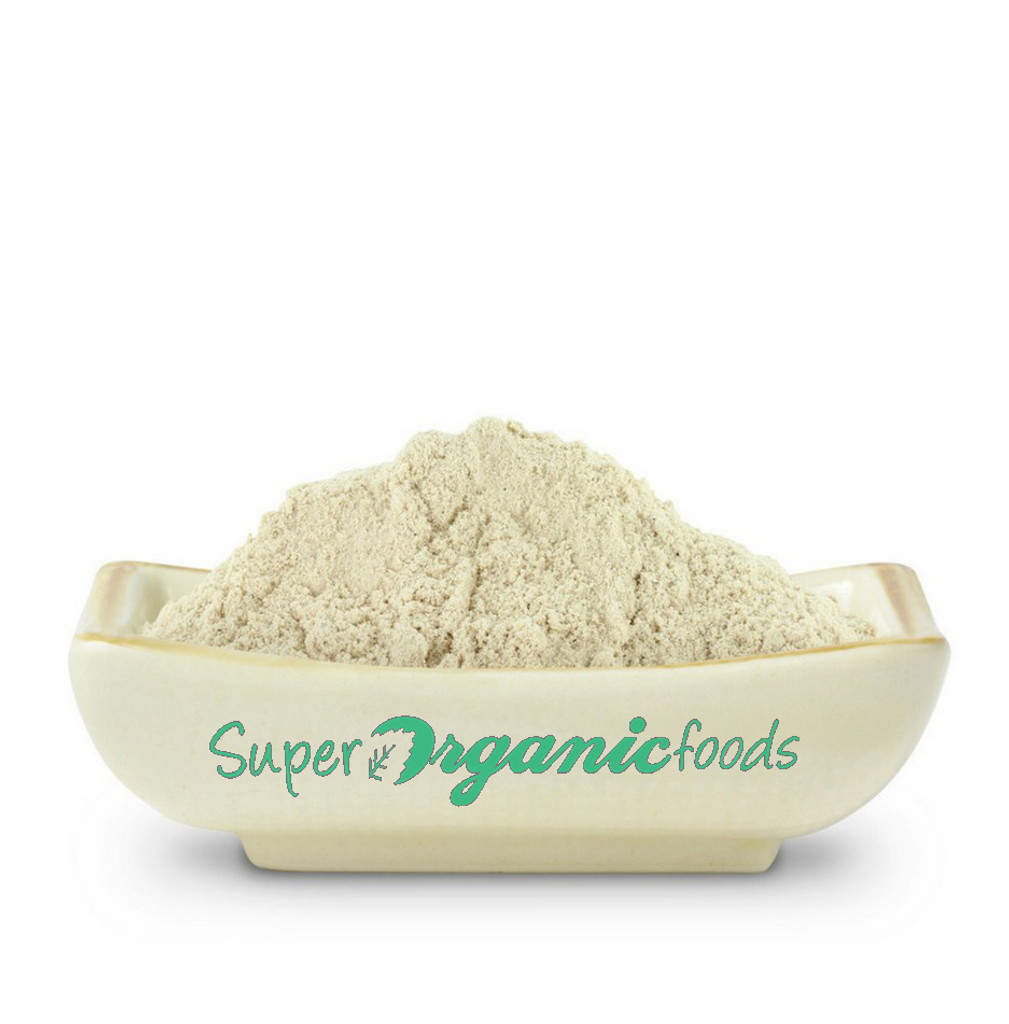 This exotic Peruvian fruit (pronounced “loo-ku-mah”) was once known as the "Gold of the Incas". Our Organic Peruvian Lucuma Powder has a delicious full-bodied maple like flavor and is an excellent source of carbohydrates, fiber, vitamins and minerals—including remarkable concentrations of beta-carotene, niacin and iron. The Lucuma fruit, which is very fragrant, has been honored both spiritually and culinarily since ancient times in the Peruvian culture.

Lucuma is considered a healthy alternative sweetener as it lends a sweet taste to recipes but is very low in sugars while high in naturally occurring beta-carotene, niacin (B3), iron and fiber. The combination of complex carbohydrates, minerals and fiber make it an excellent low-glycemic addition to deserts and recipes.

About The Lucuma Plant

The Lucuma plant is native to the dry subtropical Andean coastal valleys of Peru and was introduced later in other South American countries. It grows at temperate elevations, between 1,000-2,400 metres. The largest concentration of this fruit is found in Peru and Chile and also to a limited extent in Bolivia and Costa Rica. Fruits grown in the Peruvian highlands are considered to be of superior flavor, and are culturally revered. Within its own genus there are multiple species considered to have a superior flavor, such as the Mamey (pouteria sapota), Aibu ( pouteria caimito), Canistel (pouteris campechina), and Green Sapote (pouteris viridis). The round or ovaloid fruits are green on the outside.

Lucuma is sometimes known as lucmo and has been also called "eggfruit" in English which refers to the fruits' dry, starchy yellow flesh that is often fibrous and similar in texture to a hard-boiled egg yolk. Lucuma, which possesses a unique flavor blend of maple and sweet potato, is a very nutritious fruit.

How to use our Organic Lucuma powder

Our Organic Lucuma powder is an extremely versatile and tasty superfood which blends well with milk, ice creams, baby food, yogurts, pies, cakes, cookie fillings and desserts and can be used to make Lucuma mousse, pudding or parfait. Lúcuma is a very popular flavoring for ice cream, milk and puddings in its native areas and, in Peru, even exceeds the demand for more globally popular flavors such as strawberry, chocolate, and vanilla. 3 tsps per day is the suggested use of the powder.