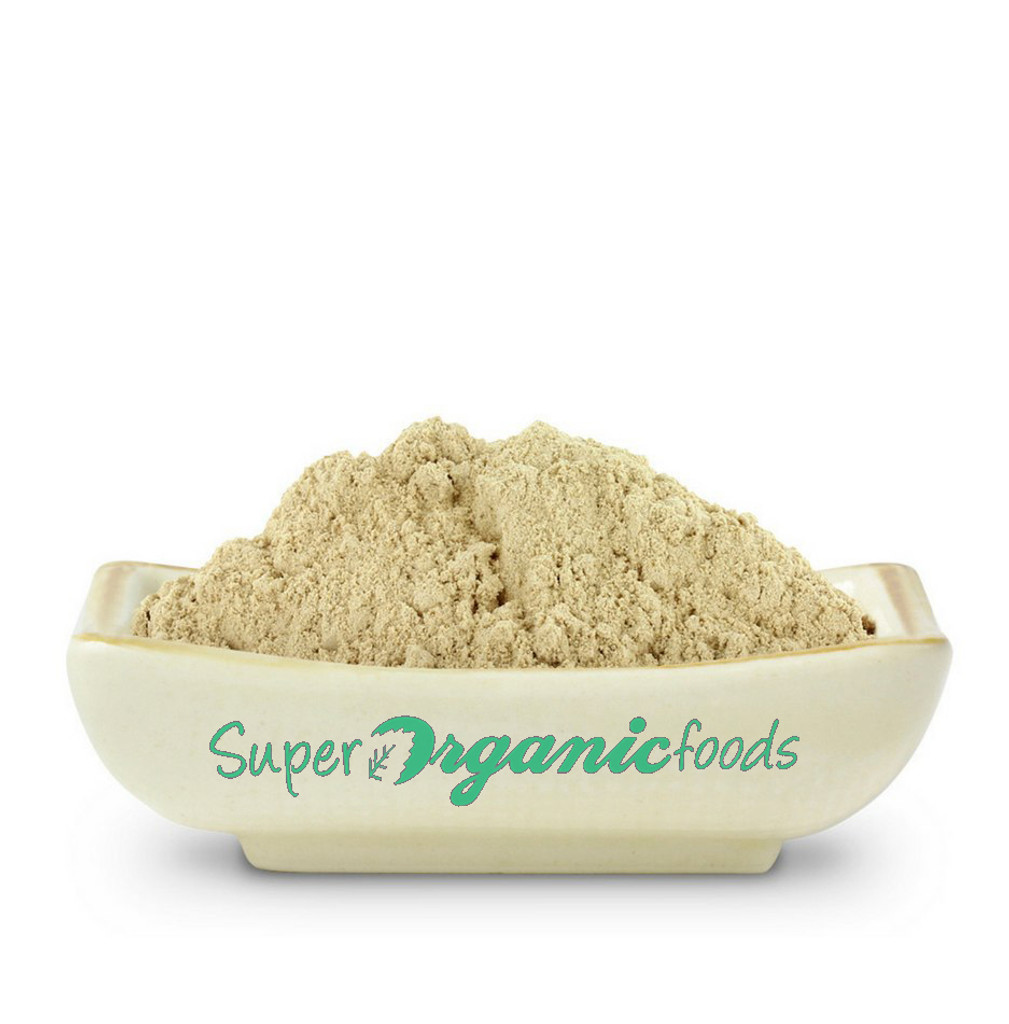 Although unrelated to Ginseng, Organic Maca is often referred to as Peruvian ginseng because of its similar health-related properties. To Andean Incas, Organic Maca, a sweet and somewhat nutty-tasting dried root, is considered a delicacy. Organic Maca boiled in water makes a drink sweeter than cocoa. The delightfully fragrant powder is rich in calcium, magnesium, phosphorous and iron, and contains trace minerals, including zinc, iodine, copper, selenium, bismuth, manganese and silica, as well as B vitamins. It also contains four alkaloids proven in scientific investigation to nourish the endocrine glands, including the reproductive system of men and women.

The Maca plant (Lepidium meyenii) is a mat-like perennial that grows between 13,000 and 14,500 feet above sea level in the high Andean plateaus of Peru. Its tuberous roots resemble those of its relative the radish. Organic Maca pudding and jam are popular among Andes natives.

Traditionally, native medicine practitioners and herbalists have recommended maca for:

Scientific studies are gradually confirming the health effects attributed to this prodigious plant since the time of the Incas. Because of its multiple effects, it has a wide range of applications-- from improving athletes’ performance to fighting infertility. The effects demonstrated on fertility and sexual activity could be due to an action in the pituitary gland which affects sexual maturation. Likewise, Organic Maca could activate the calcitonin hormone, secreted by the thyroid gland and the parahormone of the parathyroid gland, that regulates the metabolism of calcium and phosphorus in the blood. Alkaloids of Maca could act as stimulants of red corpuscle formation and in human and animal reproduction.

How to Use Our Organic Maca Root Powder

Our Organic Maca Root powder, which has a somewhat nutty taste, blends well with cereals, ice creams, juices, milks, yogurts, pies, cakes, smoothies, cookie fillings and desserts and can be added to a variety of recipes. 2-3 tsps per day is the suggested use of the powder.