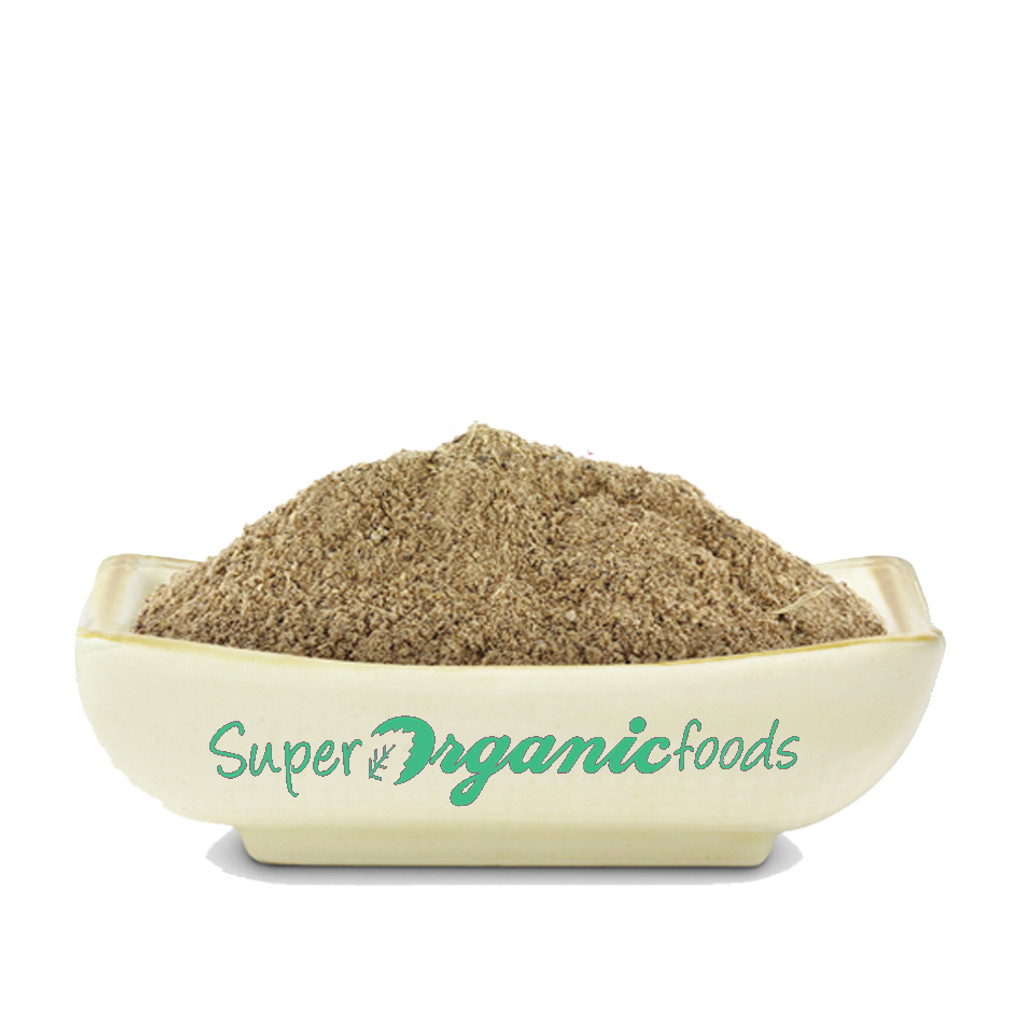 Our , Raw Mesquite Powder is a nutritious superfood with a sweet, nutty flavor suitable for use in baking or as a seasoning on food and in drinks.In desert areas of the Americas, mesquite seed pods have long been used as a food source by the indigenous peoples and have traditionally been dried and ground into flours or processed into a sweetener or a sweet beverage. Because mesquite flour is ground from the entire pod, including the seed, it is high in protein (11–17%). It is also rich in lysine, calcium, magnesium, potassium, iron, zinc, and dietary fiber and also Low Glycemic!

Mesquite is highly effective in balancing blood sugar because its sugar is in the form of fructose, which does not require insulin for metabolism, mesquite helps maintain a constant blood sugar level for a sustained period of time. It supports the diet of diabetics, and helps maintain a healthy insulin system in others.

The flour is ground from the seed pods of the mesquite plant, also known as Algorroba, a leguminous plant found in in South America that was spread to arid zones around the world, including the southwestern US, where it is known as mesquite. This is one of our favorite powders to throw in a meal. It gives you that sweet, sweet taste without the sugar!!!

Algorroba trees growing wild in desert areas of northern Peru are extremely well adapted to adverse weather and soil conditions. This particular characteristic makes them a suitable plant to fight desertification and the extension of its cultivation is recommended to stop desertification in semiarid regions and to promote development of drylands.

How to Use Our Peruvian Mesquite Powder

Our Peruvian Mesquite, which is a naturally sweet powder, blends well with cereals, ice creams, juices, milks, yogurts, pies, cakes, smoothies, cookie fillings and desserts and can be added to a variety of recipes. 3 tsps per day is the suggested use of the powder.