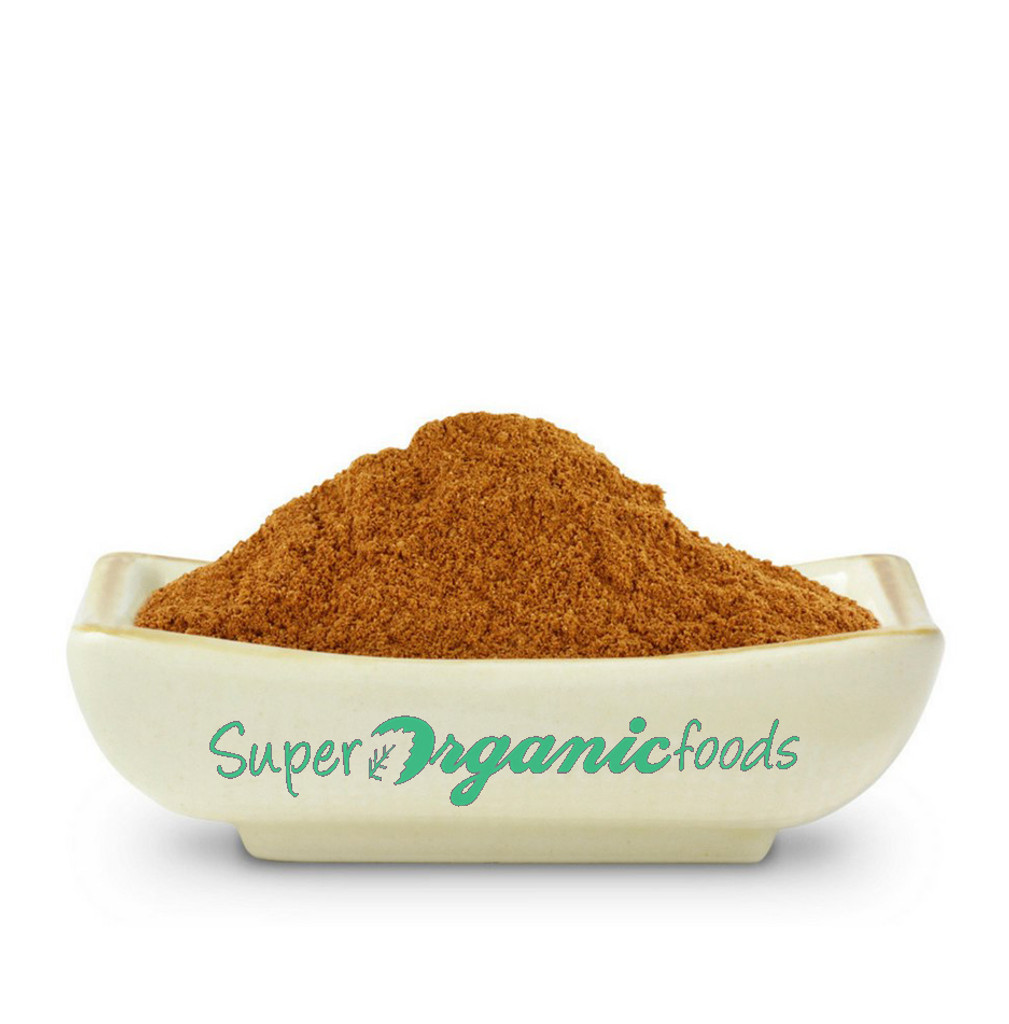 In 1680, Dutch governor Georgius Rumphius (1628-1702) of Ambon in Indonesia said of the Mangosteen fruit, "When ripe, the fruit is delicate and agreeably sweet. It is so juicy, that many people can never eat enough of it, so delicious is its fragrance and agreeable its sweetness".

Most phytonutrients overlap and complement one another, boasting complete benefits that include antioxidant effects and immune system stimulation. In short, specific phytonutrients found in fruits and vegetables work together with other nutrients to protect your health. These protective plant compounds are an emerging area of health and nutrition, with new research reported almost daily.

Phytonutrients found in the mangosteen include:

The strongest and most researched phytonutrients of the mangosteen are its xanthones.

It is undoubtedly true that there are many xanthones (a kind of antioxidant) in mangosteen. In fact, according to the Merck Index (11th Ed., p. 5613) the first scientifically defined substance to be derived from mangosteen was the xanthone mangostin. This was isolated by a German scientist named Schmid in 1855. In 1979, mangostin was found to have significant anti-inflammatory and anti-ulcer effects in rats. It also appears (on the basis of limited data) that compounds found abundantly in mangosteen can inhibit the harmful Cox 1 and Cox 2 enzymes which cause painful arthritis of the joints and can also induce programmed cell death (apoptosis) in aberrant cancer cells. Mangosteen thus joins a fairly long list of naturally derived compounds that might potentially have some anticancer activity.

Xanthones are a unique class of biologically active compounds that possess a number of bioactive capabilities—such as antioxidant properties. According to research, the whole mangosteen fruit is the source of dozens of different xanthones. Over 200 xanthones are currently known to exist in nature, and approximately 40 of them are found in mangosteen.

Over 50 independent studies to date substantiate the health benefits of mangosteen. You can read many of these studies at www.pubmed.gov.

It is the mangosteen rind, which is somewhat bitter, that has the array of polyphenolic acids including the xanthones and tannins which provide the powerful antioxidants. The fruit of the mangosteen is white and very sweet, the circle of wedge-shaped fruit pieces contains 4–8 segments. Our Mangosteen powder is made from the whole fruit---both the rind and the fruit--giving the powder its powerful nutritional and health benefits while still being acceptably palatable. (The addition of natural sweeteners will enhance the flavor if you want to sweeten it).

How to Use Our Mangosteen Powder

Our Mangosteen powder blends well with cereals, ice creams, juices, milks, yogurts, pies, cakes, smoothies, cookie fillings and desserts and can be added to a variety of recipes. The powder can also be made into a nutritious and flavorful juice with the addition of natural sweeteners. 2 tsps per day is the suggested use of the powder. If the powder is made into a juice then use 3 tablespoons per 8oz of water. For the juice, it is important to understand that the powder is made from two primary components--the inner fruit and the outer rind. When making a juice, the rind portion will not dissolve in water/juice, the fruit portion will. The rind portion will remain suspended in the mix (like pulp does in orange juice). Nevertheless, you should drink the whole mixture (stirring occasionally to re-suspend the rind particles) since the rind contains a substantial amount of the nutritional value of the mangosteen powder. If needed, you can add natural sweeteners to improve the flavor of the juice.

About the Mangosteen Plant

Mangosteen (Garcinia mangostana) is a tropical evergreen tree, believed to have originated in the Sunda Islands and the Moluccas. The tree grows from 21 to 75 ft tall. The rind of the edible fruit is deep reddish purple when ripe and somewhat bitter. The fragrant edible fruit flesh is sweet and creamy, citrusy with some peach flavor.

The mangosteen fruit first appears as pale green or almost white. As the fruit enlarges, the rind color deepens to darker green. During this period, the fruit increases in size remaining hard until a final, abrupt ripening stage when it softens and can be opened.